Despite the Fact Oregon Tax Payers have made such action unconstitutional, Gov. Kate Brown wants voters to approve a tax for affordable housing.

Now, with sky high property values helping to create a housing and homelessness crisis in the state, Gov. Kate Brown wants them to reconsider.

The governor’s office has filed a resolution for the legislative session that starts next week asking voters to amend the state constitution to allow for real estate transfer taxes, which are assessed when property changes ownership.

House Joint Resolution 203 would exempt the first $500,000 of a property’s value from taxation. The governor has not proposed a tax rate nor set a goal for how much revenue she’d like to raise, her office says.

But she is certain about where money from a new tax should go: “to fund or finance affordable housing” in the state.
“Outside of how we build, construct and develop housing, we don’t have an ongoing dedicated source of funding to provide the services,” said Shannon Singleton, Brown’s housing policy adviser. “Local jurisdictions don’t necessarily have the ability to meet service level needs without some sort of new revenue.”

If it gets traction, Brown’s resolution would become the latest high-profile housing proposal slated for the 35-day session that begins Feb. 3. OPB first reported that House Speaker Tina Kotek, D-Portland, plans to ask lawmakers to declare a housing state of emergency in Oregon, and she will push a $120 million package meant to help communities establish shelters and provide housing.

But Brown’s idea also would dredge up a debate Oregon last had in 2012. At the time, housing prices in the state had bottomed out from the great recession and were just beginning a rise that continues today.

Realtors and business groups poured millions of dollars into Measure 79, which created a prohibition on real estate transfer taxes in the state constitution. Oregon statutes already prohibited localities from creating such taxes, but Measure 79 proponents wanted more certainty. They made hard-to-prove claims that cities around the state had been plotting to institute transfer taxes, and that such a move would create another burden for homeowners and prospective buyers.

“We are very concerned about anything that would make a terrible housing situation even worse,” the Salem Area Chamber of Commerce wrote in a voters’ pamphlet statement. “With property values declining, it is unfair to impose additional taxes on struggling middle class families and Oregon businesses,” chimed in the Benton County Farm Bureau.

Opponents countered that the measure was unnecessary and would add unneeded complexity to the state’s constitution. Measure 79 wound up resonating with voters and passed with nearly 59% of the vote.

Still, the group was “extremely concerned” to hear of the plan, he said. “We do not feel like a real estate transfer tax is the right approach to funding societal needs,” Jillions said. “We’re taking it very seriously.”

A spokesman for Kotek, whose chamber the resolution must move through first, did not reply to an inquiry on the bill Tuesday.

If her measure makes the ballot and passes, hard details about any tax would be decided by the state’s Legislative Assembly. States around the country have adopted a wide range of taxing structures for property transfers.

“Let’s bring this back into the conversation and at least bring it back before voters to see if at this point in time with the data that we have … is it time to revisit,” said Singleton, who formerly led the Portland homeless services organization JOIN. “It’s not something that ever stops being talked about in the housing community. We always need to be talking about additional revenue sources.” In absence of transfer taxes, lawmakers have turned to other mechanisms to raise money for affordable housing.

In 2018, the Legislature raised the fee county clerks collect for recording documents from $20 to $60, doubling the money the state raises for affordable housing. Realtors supported that change after it was paired with a provision allowing first-time home buyers to set up tax-free savings accounts.

Lawmakers have also repeatedly considered narrowing the state’s tax deduction for mortgage interest payments, a move aimed at raising tens of millions of dollars for affordable housing. Those proposals have been opposed by Realtors.

Head to our channels and watch as owner of Equity Advantage and IRA Advantage David Moore speaks on the basics of 1031 Exchanges and Self-Directed IRAs in today’s market! 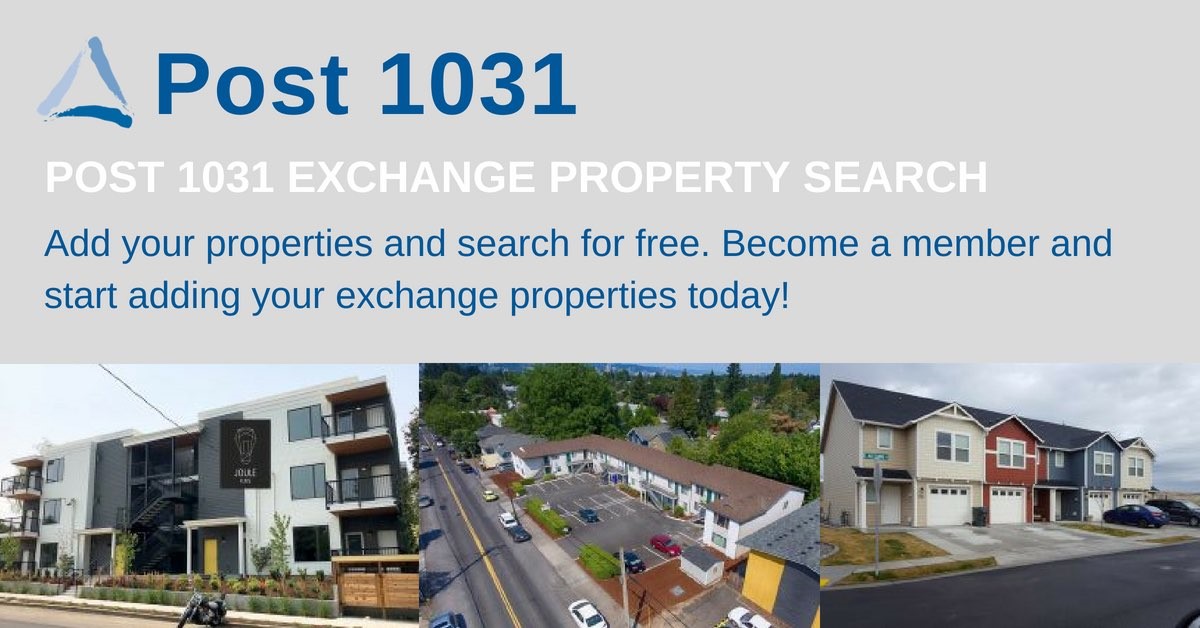 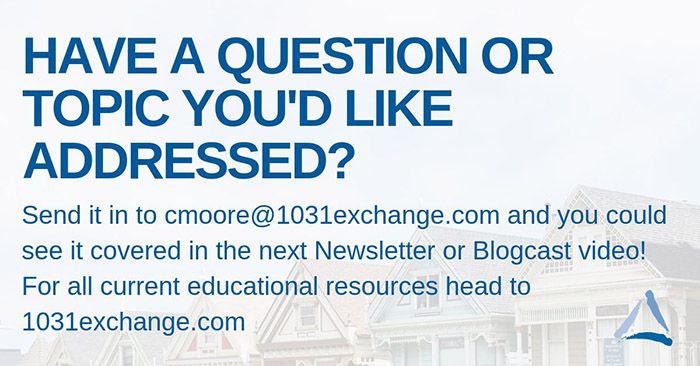